“This year has been a crash course in democracy for me, and a formative experience in building my confidence about constituents’ power to effect change.

“This fall, I emailed my wonderful state representative Jeni James Arndt about a state statute with which I saw an issue, just on a whim. Not only did she listen, she ran with it. She took it on as one of her bills for the year. I, along with some of my school psychologist colleagues, Brittany Hutson (PSD), Brad Reimers (PSD), and Sacha Mittelman (BVSD), had the honor of supporting her as HB19-1036 made its way through the House and the Senate. We got to see Representative Arndt and her co-sponsors argue passionately about school psychologists’ value and advocate on our behalf for parity in compensation. We got to speak at the Capitol (twice!). Today, our bill was passed by the general assembly and is one step away from being a law. (The bill was signed by Governor Polis on 2-28-19; becoming law.)

“It is a small bill. It gives certain school psychologists a yearly stipend. It still feels really special, and I am grateful.” 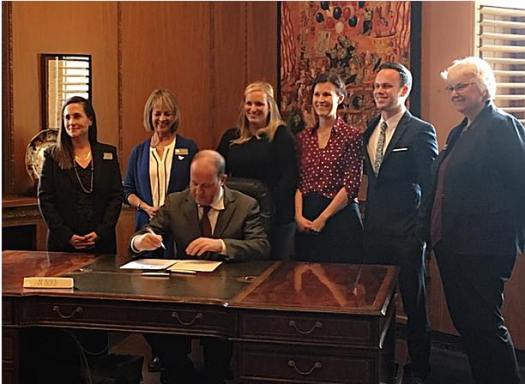 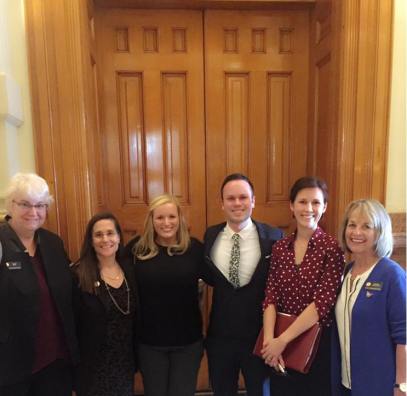